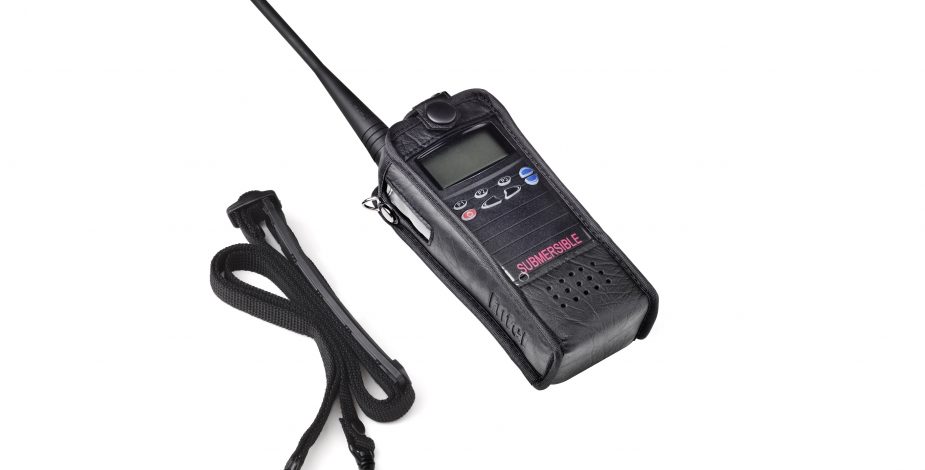 Early communication technology such as old mobile phones operated via analogue mode, just like the traditional walkie talkie. However, as modern technology changed the mobile industry so did it change the two way radio industry and, as such, users now how the choice of both analogue and digital two ray radio.

Let’s begin with analogue radio mode, as the traditional walkie talkie this is the oldest and most straightforward radio mode that has been used for business operations since 1993, and used in the military some 20 years before that!

The analogue radio operates via frequency modulation meaning that it will transmit your natural voice to the other receiver and so only one conversation can take place at any one time and require a hardware receiver and transmitter. The major downside of analogue 2 way radios is that your voice will get lower and you are more likely to lose signal the further away the user is from the transmitter.

Unlike analogue, digital 2 way radios are operated with a digital frequency, a binary system made up of 1 or 0 to send your voice digitally and the result is often a clearer, more accurate representation of your voice sent to the receiver.

Modern 2 way radios also feature backlit digital displays with text messaging abilities, the ability to handle multiple conversations at the same time, data tracking, an emergency alarm and other features that analogue radios simply cannot compete with. The downside of the newer digital radios is that they are often significantly more expensive than their analogue counterparts.

Data Radio has a wide variety of digital and analogue 2 way radios on our website here:

You can keep up to date with all of the latest news and information from us here at Data Radio by following our social media profiles:
Like us on Facebook:
Follow us on Twitter: